"Unholy Union of Flesh and Metal" 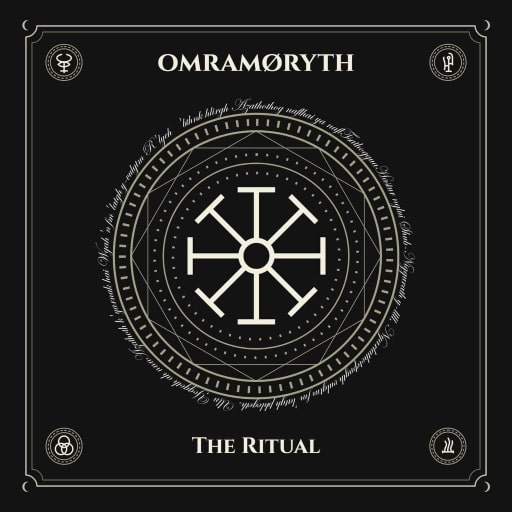 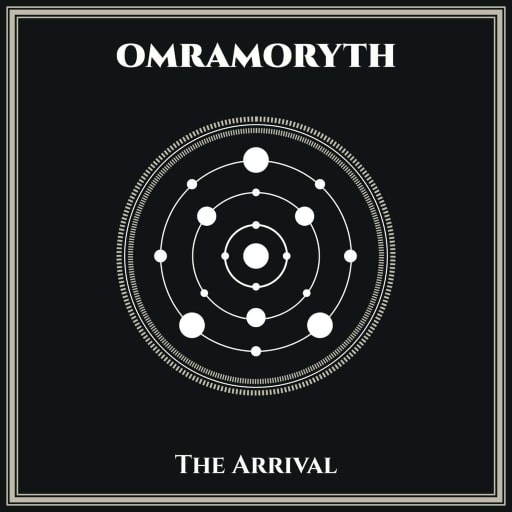 Soon after I finished the first EP "The Grimoire Chronicles Vol 1.", which in its entirety was solely an instrumental black metal album with symphonic influences, I started experimenting with a bunch of different genres and implementing them slowly into the Omramoryth compositions.

It didn't take long until the death metal roots started growing, such influences were evident on "The Grimoire Chronicles Vol 1." already, and the songs that followed were purely inspired by 90's and modern death metal acts, such as: Decapitated, Cannibal Corpse, Vital Remains, Rivers of Nihil etc.

To further experiment and expand upon the already established death metal concepts, Bruno Longfield joined as a vocalist on the two songs which were featured on the second Omramoryth EP "The Arrival"" and his amazing vocals were the precise thing that was missing.

To keep things interesting and fresh, at the end of 2021. , Omramoryth embarked on a new escapade - to record a 4 song EP inspired by the Doom 2016. soundtrack and the overall sound design of the game.

The first single, titled "The Reckoning" was released on Omramoryth's official YouTube channel in December 2021.

Are you an indie game developer who needs sounds and music for your projects?

Are you a videographer in need for some background musical landscape?

I'm available for sound design, music composition and/or doing audio production work for your projects. I've participated and worked on several records outside of Omramoryth, each being in their own respectable genre and having different audio production styles.

Some of the albums I've written, recorded, mixed and mastered are as follows: 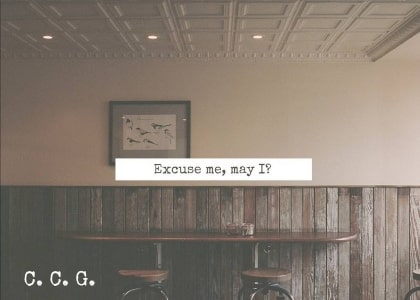 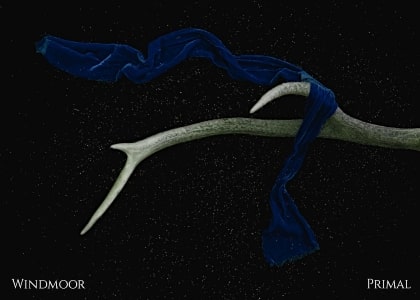 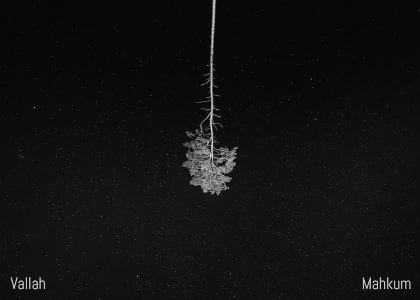 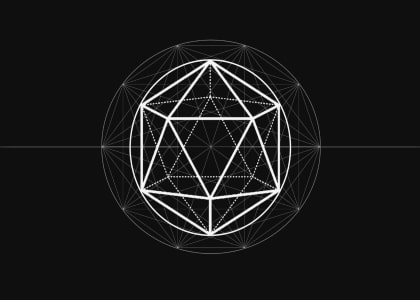 Let's have a chat and let's see how I can help you.